Since 1981, every sitting President of the United States has declared the month of December National Impaired Driving Prevention Month. According to studies, nearly 30 people die as a result of injuries from drunk-driving crashes, or one every 52 minutes. In 2019, nearly 30 million Americans drove under the influence of either alcohol or illicit substances at least once drunk, with nearly 15 percent of that population being between the ages of 18-25.

Nearly one-third of all traffic crash fatalities in the United States involve drunk drivers, with the highest percentage of fatalities involving 24% of drivers ages 15-20, and 27% of drivers 21-24 years-old having a Blood Alcohol Content (BAC) of .08 or higher.

The purpose of this observation each month is to raise awareness of the consequences of driving under the influence, as it not only can potentially cause irreversible harm to yourself, but others who share the road with you.

Statistics About Drunk and Impaired Driving:

Resources for Information and Assistance: 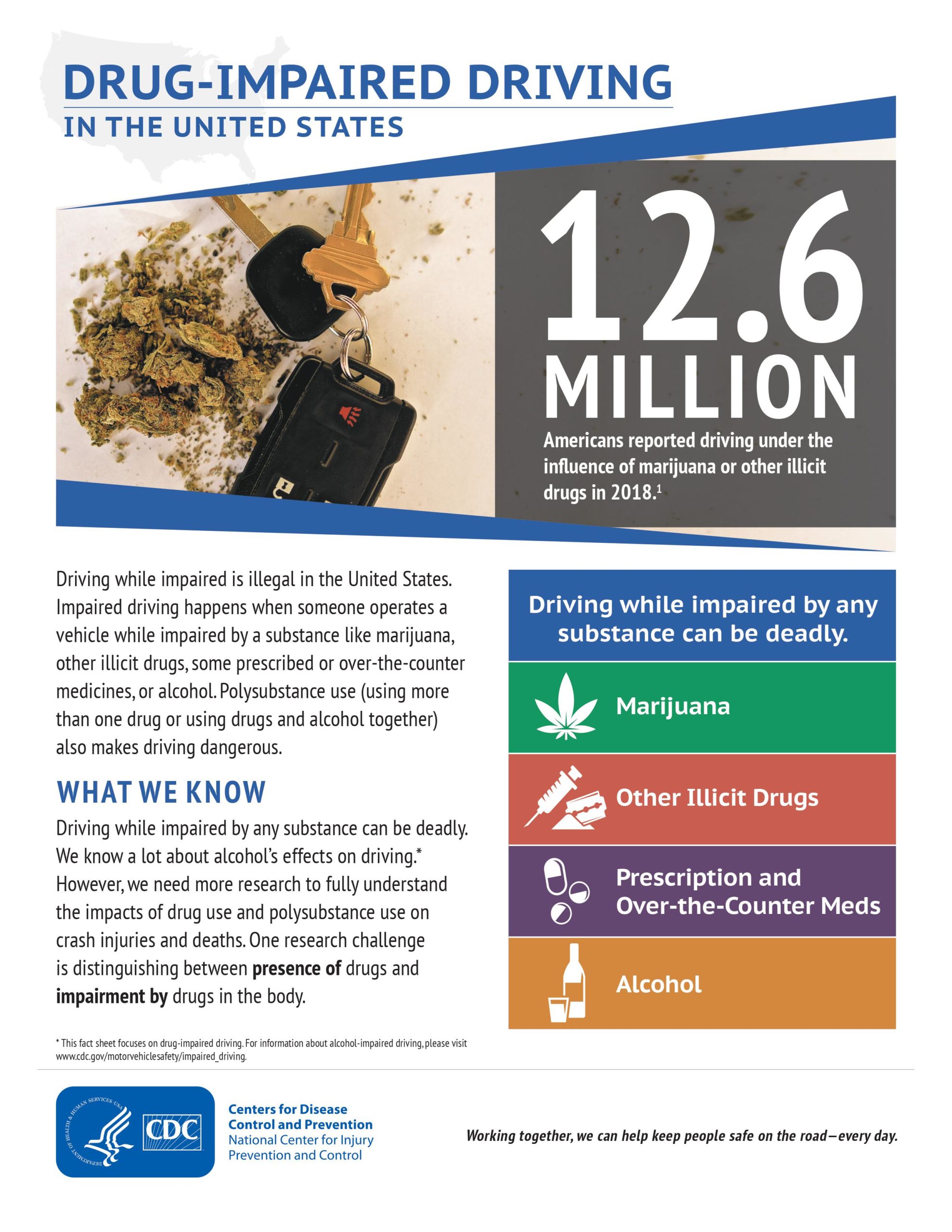 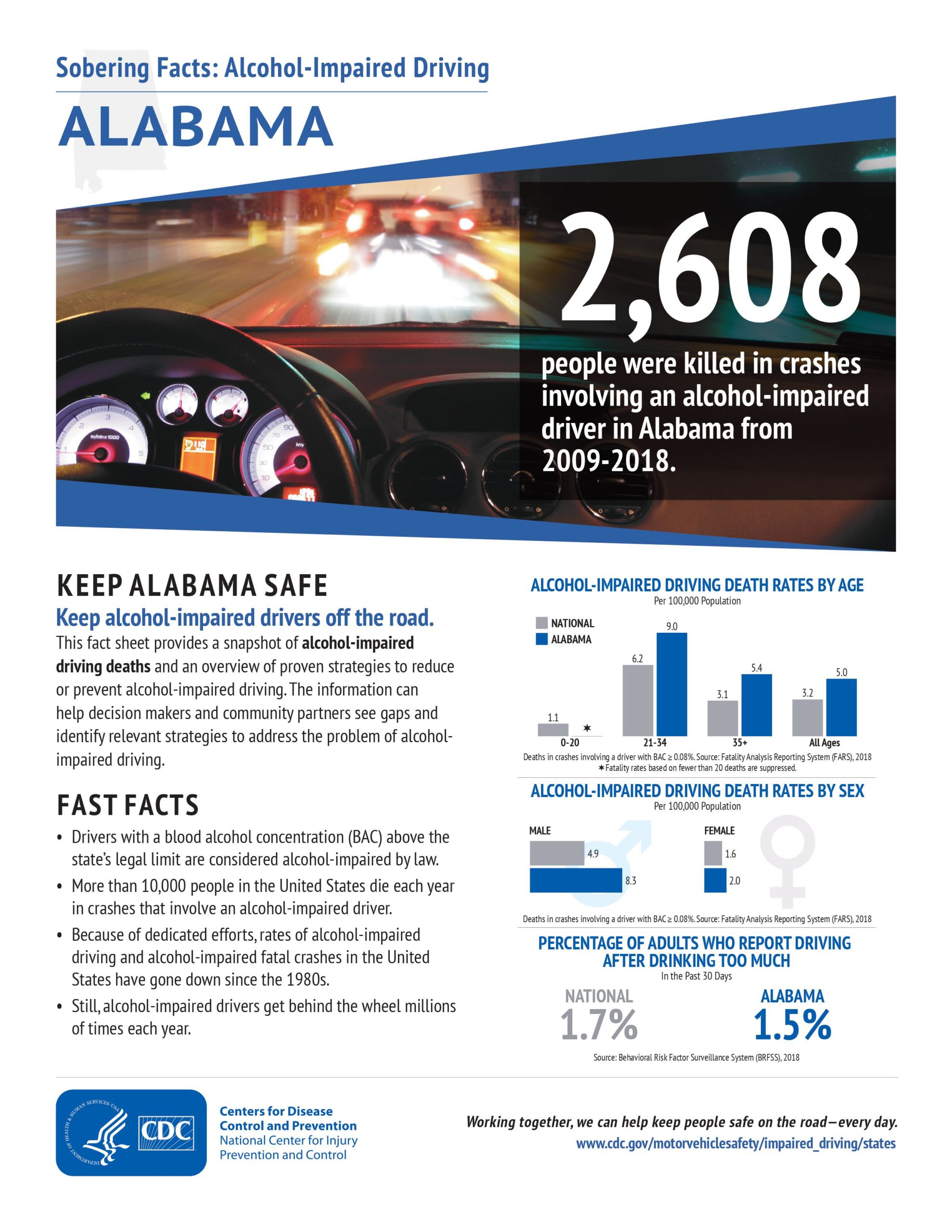