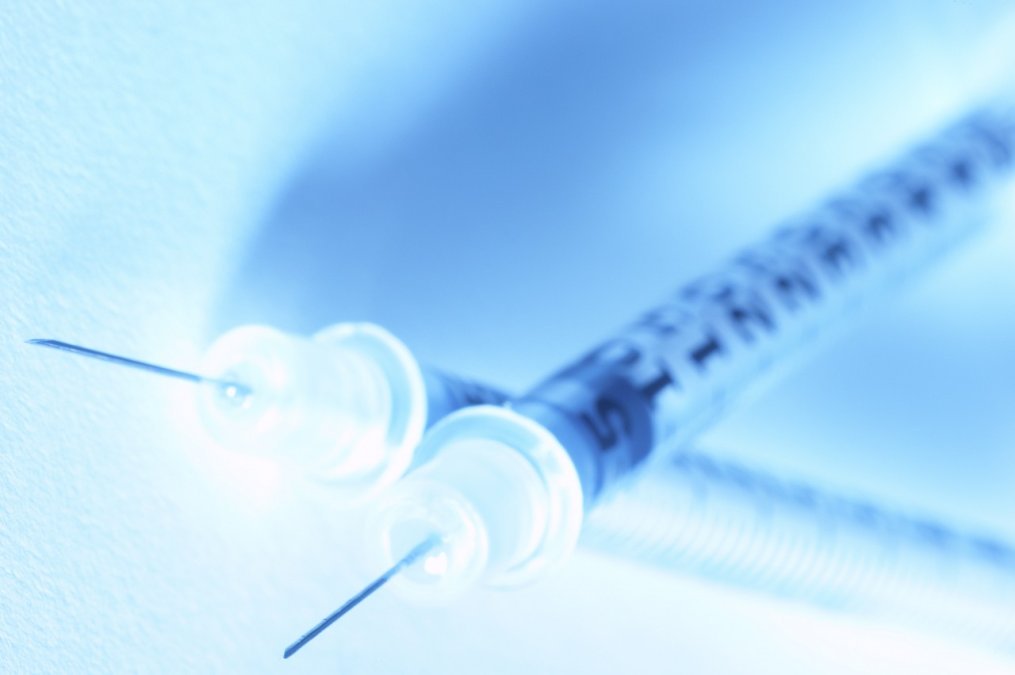 There is a clear body of research assessing sex and gender differences in risk behaviors among people who inject drugs, however little or no research has investigated sex differences in hepatitis C (HCV) susceptibility.

A newly published analysis examining data from more than 1800 people suggests that women who inject drugs have a 38% higher risk of contracting HCV than their male counterparts.

Interestingly, while sharing of syringes and other injection equipment is a significant risk factor for HCV, differences in these behaviors did not account for the higher risk among women.

The research was funded by the National Institute on Drug Abuse (NIDA), part of the National institutes of Health.

The analysis used data from the International Collaboration of Incident HIV and HCV in Injecting Cohorts, a project of pooled biological and behavioral data from ten prospective cohorts of people who inject drugs, including the United States, Australia, Canada and the Netherlands. This study includes data from seven of the 10 cohorts.

The results underscore the need for research to better understand the behavioral, social and biological factors that contribute to higher HCV susceptibility in women. For example, it is unclear why enrollment in medication assisted treatment programs for opioid addiction reduced the risk for contracting HCV to a greater extent in men than in women.

In addition, studies are needed to determine if differences in hormonal activity or immune cell composition between the sexes contribute to these findings. Understanding the reasons behind the difference in risk can help with future, more tailored HCV prevention approaches by the public health community.