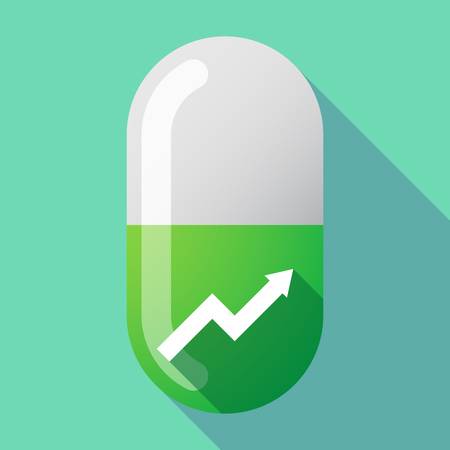 The opioid epidemic in the United States has “peaked,” says Dr. Toby Cosgrove, one of the nation’s leading voices on health-care reform.

“We’re starting to see the understanding of the problem,” Cosgrove said Monday on CNBC’s “Squawk Box. ” ”[We] are getting to the point where people are certainty prescribing fewer drugs and people are recognizing how serious this is.”

But Cosgrove, former CEO of the renowned Cleveland Clinic, also said opioids remain a major health risk for Americans, especially from drugs laced with synthetic opioids such as the painkiller fentanyl or ones with similar effects like carfentanil.

“Carfentanil is 10,000 times as potent as morphine. These drugs are getting laced,” said Cosgrove, who is also a cardiac surgeon. “We just had an outbreak of deaths in Ohio from drugs being laced with very potent carfentanil and fentanyl.”

Opioids — including heroin, a poppy seed derivative, and lab-made fentanyl — were involved in more than 42,000 overdose deaths in 2016, according to the Centers for Disease Control and Prevention.

President Donald Trump has attacked drugmakers for their role in fueling the opioid epidemic and released a plan to reduce the number of opioid prescriptions in the U.S.

Google announced in July that Cosgrove would join the Google Cloud Healthcare and Life Sciences team as an executive advisor. He will assist in the Alphabet unit’s goal of lowering costs health costs and improving patient experiences.

Cosgrove led the Cleveland Clinic for nearly 13 years before stepping down in May 2017.