Teen Girls Are at a High Risk for Depression

Study Finds Large Increase in Alcohol Use, High-Risk Drinking and Alcohol Use Disorders 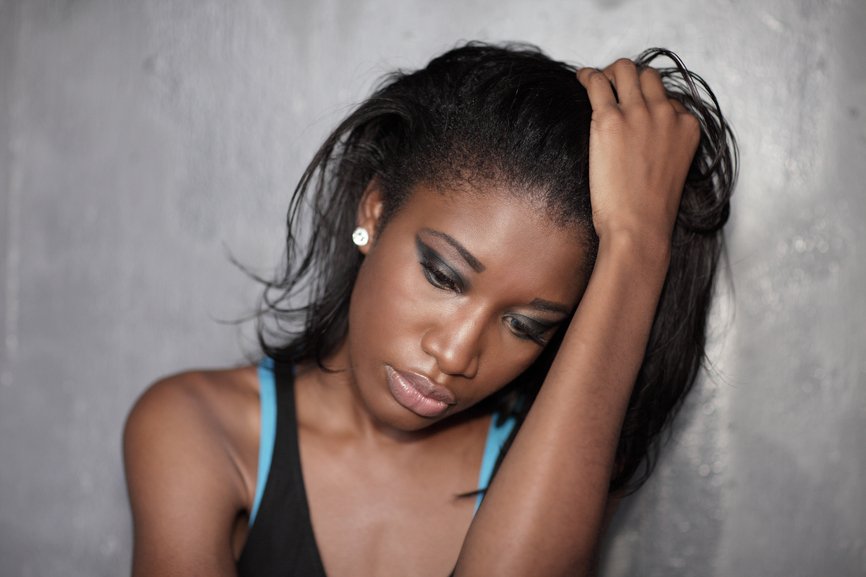 An alarming study published in May 2017 in the journal Translational Psychiatry found that more than one-third of teenage girls in the U.S. experience a first episode of depression – and that’s almost three times the rate for boys. In results from the National Survey of Drug Use and Health between 2009 and 2014, 36.1 percent of girls reported depression, compared to 13.6 percent of boys who had their first onset of depression.

Sex differences in depression are well documented among adults, but this analysis discovered that these differences begin to manifest much earlier than previously thought. In fact, it “is already quite large among the 12-year-old respondents, who were reporting onsets that occurred when they were as young as 11 years for age,” the report states, suggesting that factors already apparent in childhood contribute to the differences between boys and girls.

But what are those factors? And why are girls at such a higher risk? Those matters are still under investigation. “While we still have much work to do to understand why so many more girls experience depression than boys, adults who work with young people – especially clinicians, school teachers and counselors – should recognize adolescent depression and connect young people who display signs of depression to appropriate mental health services,” says senior author Dr. Elizabeth Miller, director of the Division of Adolescent and Young Adult Medicine at Children’s Hospital of Pittsburgh, in a news release. “Don’t wait and expect things to get better without help.”

That, of course, is the proper immediate response to this research. Digging deeper, though, reveals a few clues as to why so many girls develop depression.

The risk for developing depression grows at adolescence for both girls and boys, but that risk increases much more sharply at adolescence for girls, says Rebecca Schwartz-Mette, an assistant professor in the department of psychology and director of the Peer Relations Lab at the University of Maine. “Researchers study risk factors in a variety of categories, including genetic, biological, emotional, cognitive, behavioral and social-interpersonal. Unfortunately, in many of these areas, girls have more identified risk factors,” she says. “For example, pubertal changes, negative thinking styles such as rumination and low self-esteem and some interpersonal factors are more common in girls. And the fact that girls just experience more interpersonal stress than boys may contribute to girls’ increased risk for depression.”

The theory of co-rumination may also play a role. Briefly, this idea takes the common psychological construct of rumination – the tendency to over-think problems or harmful beliefs – and expands it with the notion that girls are more likely to co-ruminate with a friend or friends. While that does help girls build more intimate friendships, it can also lead to greater anxiety and stress, risk factors for depression. Amanda Rose, now a professor of psychology at the University of Missouri who was the first to posit this notion, calls co-rumination “too much of a good thing.”

Rose and her colleagues published another paper in 2006 that looked at other differences in the social and relationship patterns of boys and girls. To no one’s surprise, it found that girls are generally more social, more group-oriented in pursuing goals and more likely to seek support from others. But it also revealed some potential dangers. Compared to boys:

Then there is the idea of depression “contagion.” Research on adults has shown that friends of depressed individuals are at increased risk for developing depression themselves. Schwartz-Mette and Rose looked at this phenomenon in adolescents and found that friends of depressed youth become more depressed over time as well. Certain characteristics of adolescents and of the friendships themselves can make contagion of depressive symptoms more likely to occur. Co-rumination is one of those: “This makes sense, because if friends are sitting around talking all the time about how bad they feel about their problems, they are likely not out there in the world doing things that might make them feel better, like engaging in pleasant experiences, trying new activities or being physically active,” Schwartz-Mette says. Also, girls who are especially empathetic to friends’ concerns and have friendships that are especially close and supportive seem to be most susceptible to depression contagion.

Social media very likely exacerbates all these sex differences. There is lots of research into social media these days, including an eye-opening 2017 paper, “The Power and the Pain of Adolescents’ Digital Communication.” Among its many conclusions, it suggests that girls already at risk for depression are more likely to express their physical and mental complaints and to ask for support from peers. That opens them up to bullying and abuse, but more than that, even when they did receive support, such support may actually contribute to increased symptoms over time.

Alarmingly, as with depression, the risk for self-harm and suicide increases at adolescence, and the central role of friends at this age may play a role. About 60 percent of self-injurers report that a friend self-injured first, and about 40 percent report getting the idea to self-injure from a peer, Schwartz-Mette says. Nearly 20 percent of adolescents have a friend who attempted suicide within the last year, and 60 percent know someone who has attempted it. “This data is concerning, especially in light of documented ‘suicide clusters,’” groups of suicides or suicide attempts that occur closer together in time and space and are most common in individuals under age 25, Schwartz-Mette says. Contagion effects may explain this phenomenon, she says, though, “unfortunately, we know even less about the contagion of self-injury and suicidality in adolescence than we do about depression contagion within friendships.”

Many of these conclusions on sex differences are based heavily on peer-group studies, for good reason. “Peers do seem to be a major contributor to greater depression among girls than boys,” Rose says. There is other research on how sexism in society in general and personality traits like being generally cooperative and people-pleasing can contribute to depression in women more than men, she adds, “but in adolescence, peers are a big factor.”