A Closer Look at How the Opioid Epidemic Affects Employment 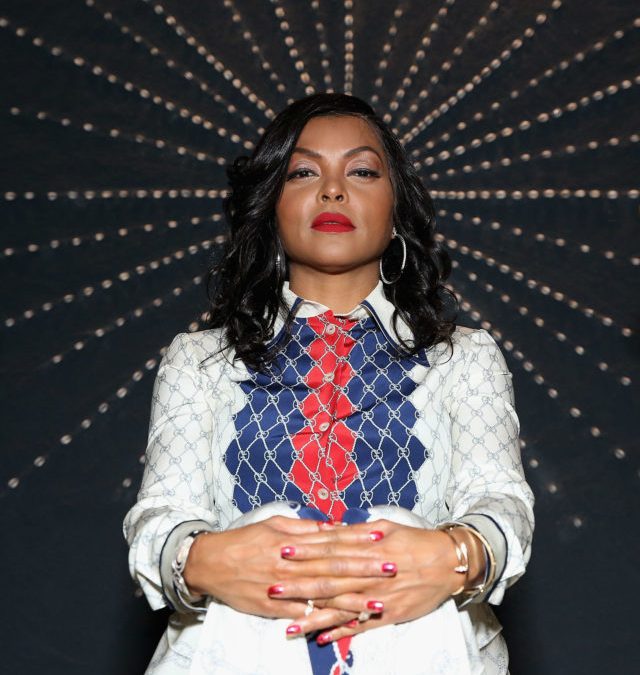 Taraji P. Henson is on a mission.

“I named the organization after my father because of his complete and unconditional love for me; his unabashed, unashamed ability to tell the truth, even if it hurt; and his strength to push through his own battles with mental health issues,” Henson said.

The Empire star chronicled her relationship with her father Boris, who died in 2006 at the age of 58 after battling liver cancer, in her 2016 memoir, Around the Way Girl. “My dad fought in the Vietnam War for our country, returned broken, and received little to no physical and emotional support,” she said. “I stand now in his absence, committed to offering support to African Americans who face trauma daily, simply because they are black.”