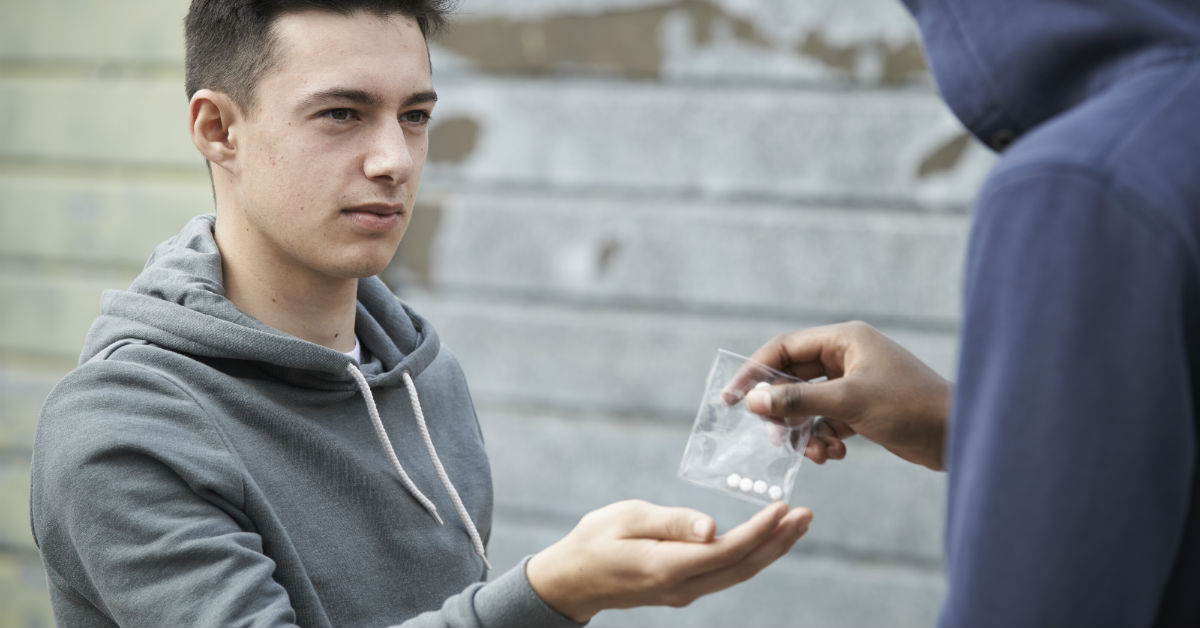 The nation’s health system is struggling to cope with the toll of substance-use disorder as there are too few pediatric or adolescent medicine physicians specializing in addiction medicine and too few inpatient treatment beds, according to Sharon Levy, MD. She is director of the Adolescent Substance Abuse Program at Boston Children’s Hospital and represents the American Academy of Pediatrics (AAP) membership on the AMA Opioid Task Force.

One solution that is starting to gain momentum is integrating treatment programs into pediatric primary care, Dr. Levy said in an interview with AMA Wire® and, previously, in an essay she co-wrote for The Lancet.

“Addressing the opioid crisis will require innovative strategies, including some that should prompt dramatic rethinking of the role and training of pediatric generalists,” Dr. Levy and her colleagues wrote. “With its neurobiological, molecular and genetic aspects, addiction is a disorder that falls squarely into the set of common conditions in which pediatric providers should have competency. It is incumbent on providers who care for young people to do their part to address the opioid crisis before more young lives are lost.”

A major component of Dr. Levy’s primary care strategy includes medication-assisted treatment (MAT) and having prescribers in a practice undergo the eight-hour training course that is required by the Drug Enforcement Administration (DEA) before a health professional can prescribe or dispense buprenorphine. (Find education resources at the AMA Opioid Task Force website.)

Since it is often hard to find a substance-use counselor to refer patients to, another component is to have a licensed independent clinical social worker on site in the practice. And while the social worker can maintain independence for billing purposes, that professional’s work is fully integrated into the practice.

Dr. Levy explained that the idea is not to co-locate a social worker in the practice who then sees patients in parallel to the rest of the staff, but to create a “practice-wide multidisciplinary effort” and “a complete ecosystem for substance-use disorder in pediatric primary care” with everyone on board—including nursing, support and administrative staff.

“It’s fully integrated and everyone holds a piece of the puzzle,” she said.