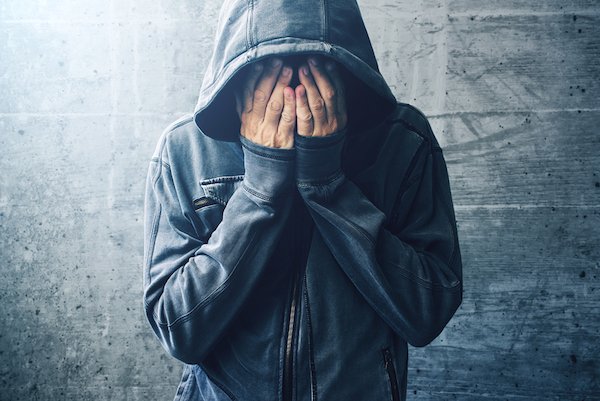 The United States is currently in the middle of an opioid crisis. It is the worst drug problem our nation has ever faced. Widespread use and addiction have caused a dramatic rise in fatal overdoses throughout the country. Drugs like Percocet, Vicodin, heroin, morphine and fentanyl have become more and more popular recreational substances over the past decade. As use and abuse continues, so will the number of deaths related to these drugs. In 2016 there were over 64,000 fatal overdoses in the United States, more than half of them were due to opiates. This classification of drug is extremely addictive and highly toxic. When someone attempts to stop using these substances abruptly they will face some severe withdrawal symptoms.

The Rise of Opiates

Many Americans who are currently addicted to painkillers didn’t get that way after seeking out the drugs for recreational purposes. They were prescribed the pills by their doctors to help them cope with pain management issues. In the early to mid-2000’s we saw a massive influx of prescription opioids being written and filled. Patients were going in with legitimate pain issues and leaving with a large number of pills, often far more than they needed to cope with their pain. The patient leaves the doctor’s office and takes the medication as prescribed, but soon they start to build a tolerance. It starts to take more and more of the medication to produce the same effect. Before they know it they have become physically dependent on these meds.

Why are Opiates Addictive?

Opiates interfere with the way neurons send, receive and process signals throughout the brain through neurotransmitters. Drugs like heroin and morphine activate neurons in the brain by mimicking the actions of a natural neurotransmitter in the body. This allows the opioids to attach themselves to neurons and activate them. These drugs mimic the brain’s own chemicals, but that doesn’t mean they activate neurons in the same way as the brain does naturally.

When someone uses opiates for an extended period of time their brains will become adjusted to the abnormal messages being sent through the network. This will cause abnormalities throughout the brain and will affect various areas. The basal ganglia, which helps people feel motivated and rewards them for certain activities like eating, socializing and sex. This area of the brain helps us get into habits and routines and is commonly referred to as the “reward center” of the brain.

Opiates will greatly over-activate this circuit, which explains the high these drugs produce. When someone uses opiates on a regular basis the circuit adapts to the presence of it. Slowly diminishing its sensitivity and making it challenging to experience pleasure from anything besides more opiates. There is another part of the brain called the “extended amygdala” which also plays a role. It manages one’s stress and the feelings that accompany it. Anxiety, irritability and unease will all become common ground when the drug is no longer present.

As drug use continues this part of the brain will become overly sensitive. Anyone struggling substance use disorder uses drugs will only find temporary relief from this unease when they use their drug of choice. The prefrontal cortex gives us the ability to think, plan, solve problems, make decisions and helps us control our impulses. Opiate abuse will shift the balance between this circuit and the reward and stress circuits. This will lead to one becoming far more impulsive and more likely to seek out opiates compulsively. When all three of these areas are affected one is fully addicted to opiates, both physically and mentally.

What Does it Feel Like to Detox From Opiates?

Detox is the term given to explain the process of removing the toxins from one’s body. It is an essential step for anyone on the road to recovery. During this time the person struggling are giving themselves the opportunity to return their mind and body back to normal. The withdrawals associated with opiate addiction are physically and mentally demanding. Overcoming these symptoms alone and without professional help is never suggested and rarely successful. Opioid are a drug class which requires a medical detox. Without the help of a medical detox center, the person struggling will have to face all of the withdrawals head-ons, including:

If you or someone you care for are currently struggling please seek out professional help today. For many of those in active addiction, this can be a matter of life and death. Help is available and sometimes it is just a phone call away. Do not try to do this alone, a better life is possible.