COSA-NCADD is a Hit at Riverwalk Stadium 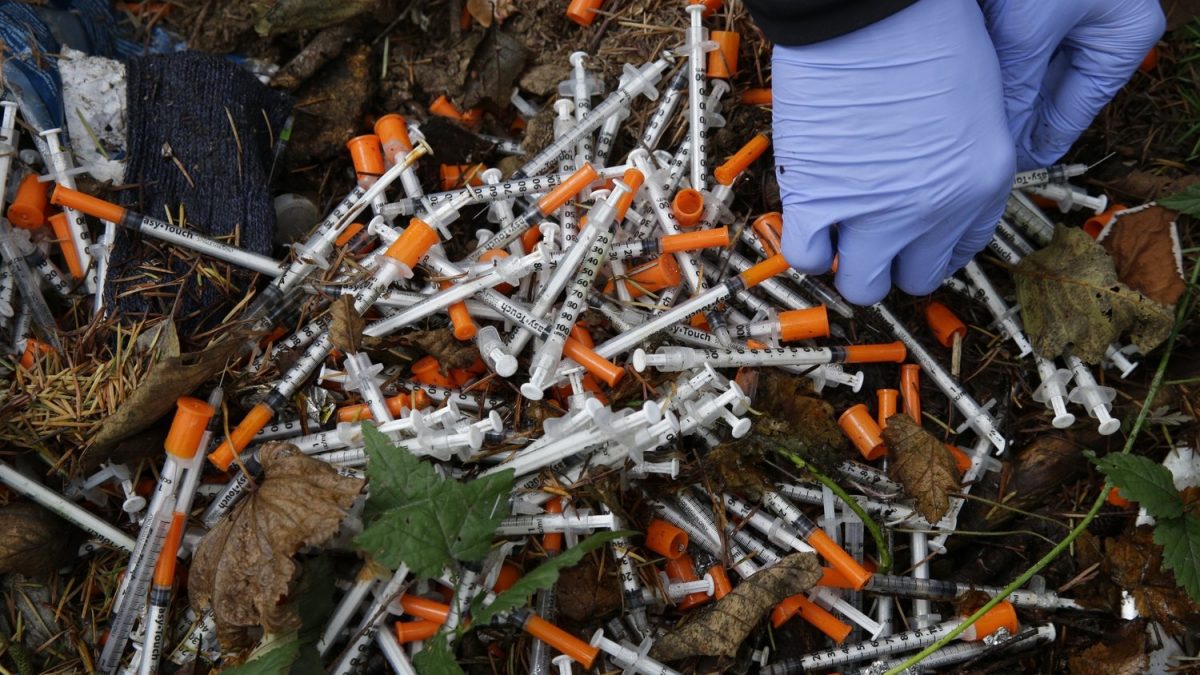 One out of five Americans say they personally know someone who has been addicted to opioids or prescription painkillers, according to a new report about the economic well-being of U.S. households.

The Federal Reserve report, based on a national survey, also found that exposure to opioid addiction was twice as likely among whites, regardless of education level, as among African-Americans.

Survey respondents who knew someone who had been addicted to opioids were less likely to give the national or local economy a favorable rating.

It was the first time the Fed has included questions about opioid addiction in its annual survey, which began in 2013.

Economists are taking seriously the idea that opioid abuse and addiction are having an impact on the economy. Alan Krueger, a professor of economics at Princeton University, found in an August 2017 report that as much as 20 percent of the decline of male participation in the labor force could be related to opioid abuse.

Other parts of the Fed’s new report showed incremental improvement on most issues: 74 percent of adults surveyed said they were doing “okay” or “living comfortably” in 2017. That’s up from 60 percent in 2013.

Most workers were satisfied with their wages and benefits last year, and less than a fifth of working adults were pessimistic about future employment opportunities.

Still, there were areas of concern. Many adults surveyed said they don’t have enough savings to cover an unexpected financial setback of $400 without having to borrow or sell something.

That’s of particular concern to Greg McBride, chief financial analyst at Bankrate.com. “Nothing is more fundamental to achieving financial stability than having savings that can be drawn upon when the unexpected occurs,” he said.

The Fed’s report found that those with a high school degree or less were more likely to say their well-being has declined. Those with at least a bachelor’s degree were the most likely to notice an improvement in their finances over the past year.

About a third of U.S. adults have at least a bachelor’s degree.

The Fed’s survey showed great disparity along racial and ethnic lines when it comes to retirement savings. Forty-three percent of white respondents said they thought their retirement savings plan was on track. That compares to 25 percent for African-Americans and 28 percent for Hispanics.

Three in 10 adults reported working in the “gig economy,” which includes short-term or contract jobs such as being an Uber driver or cleaning houses. Most of these workers choose these jobs to supplement their income, but 16 percent of adults use gig work as their primary source of income.

The survey was conducted in November and December, when the national unemployment rate was 4.1 percent. It has since edged down to 3.9 percent.