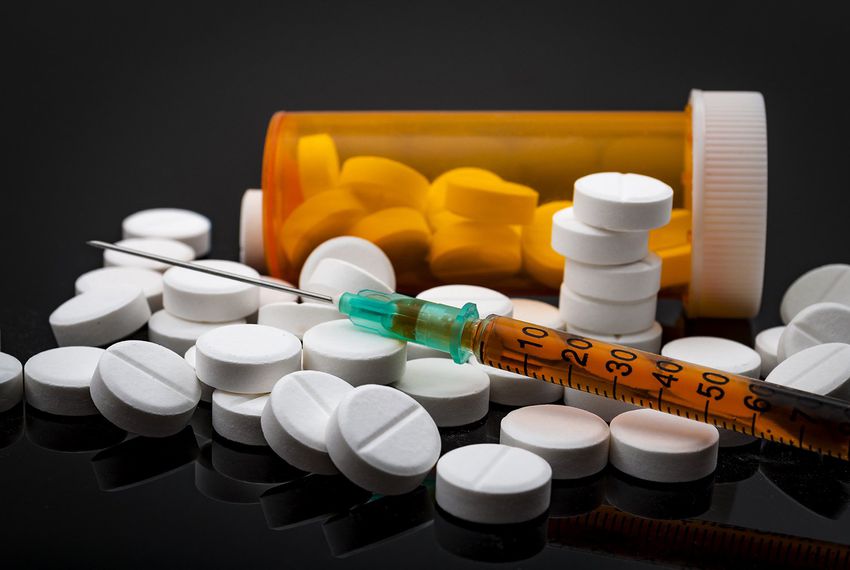 (WIAT) – Its a promise made the day Aaron Brawley was laid to rest, with memories from his family now on a Facebook page in his honor.

The page is called Love for AARON/Hate for Heroin, and his mom launched this page about a year ago.

Susan Brawley keeps a chest filled with memories of her son to bring hope to others. After losing her son 15 years ago to a heroin overdose, Brawley has had one mission: telling Aaron’s story.

Aaron Brawley, Susan’s son, was a member of the Vestavia Hills High School Class of 1998.

“He was so smart and loved and beautiful and had everything in front of him, but he got involved with drugs and he died,” Susan said. “I wanted to them to understand if it happened to him it could happen to them.

Before Aaron’s death, he had had another overdose.

“My daughter heard him, his breathing was strange and she knew something was wrong,” Susan said. “I was upstairs in bed and she came and got me and said something was wrong with Aaron. I knew immediately from looking at him, so I called 911. They gave him Narcan and he came around, that was my first introduction to the fact that he was IV using.” Aaron would go into three rehab programs to fight his addiction, but could never quite move on.

“It’s not a reflection on you as a parent, it’s not a matter of lack of character on your child,” Susan said. “It’s not a moral issue, addiction is a disease.”

Aaron lost his battle with addiction for the final time in June of 2003 inside the Brawley home.

“As a matter of fact, the man who had introduced him to heroin, when I walked in the house the phone was ringing,” Susan said. “He said, ‘I’m just calling to check on Aaron, I could see when i first drove up the bathroom light was on, but the door was locked.’ And I knew immediately, I knew immediately. So I found something to pick the lock and there he was. I wasn’t successful with my CPR, the doctor said he had been down too long, and I lost him.”

“If you look from 2000 to 2013, we averaged about 100 overdoses a year,” said Bill Yates, Chief Deputy Coroner for Jefferson County. “At that new high at that new level and now we are seeing an average of about 250 overdoses a year.”

Susan Brawley is hoping that people come together to find a solution for the crisis soon.

“People need to realize we are really kind of losing a whole generation of young people,” Susan said.
“What’s going to happen here? Why are we putting up with it?”