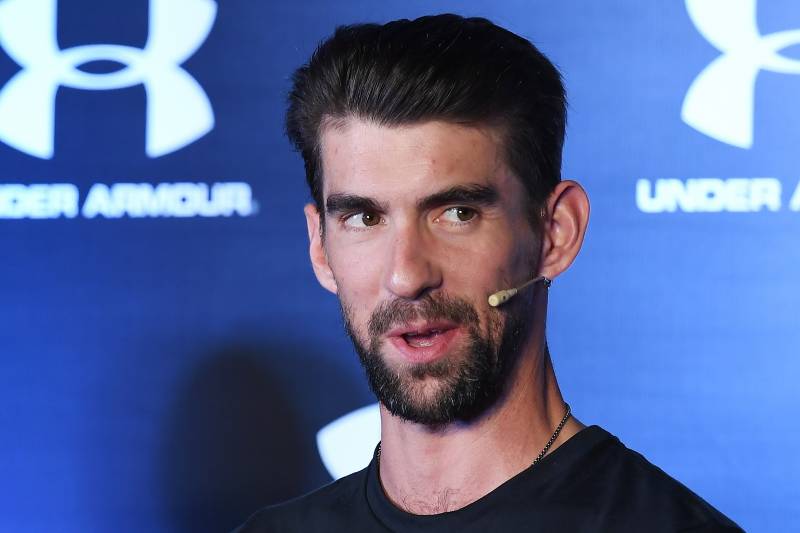 Former Olympic star Michael Phelps opened up about his past struggles with anxiety and depression, tweeting Sunday at one point he “questioned whether or not [he] wanted to be alive anymore” before going on to say that therapy “helped save [his] life.”

In another tweet, Phelps said he was teaming up with Talkspace for Mental Health Awareness Month “to let you know that getting help is a sign of strength, not weakness.”

The 23-time gold medalist has discussed the topic of mental health before.

“I can tell you I’ve probably had at least half a dozen depression spells that I’ve gone through,” he said in a 2017 interview with Today‘s Jordan Muto. “And the one in 2014, I didn’t want to be alive.”

Phelps was arrested in September 2014 for driving under the influence, and USA Swimming issued a six-month suspension as a result. Muto wrote Phelps “locked himself in his bedroom for four days” after the arrest and his suspension.

The 33-year-old told Muto he had finally reached a point at which he was ready to speak to others about his mental health.

Phelps returned to competitive action upon serving his suspension and earned a spot on the U.S. team for the 2016 Summer Olympics. He closed out his Olympic career by winning five gold medals and one silver in Rio de Janeiro.