How People With Mental Illness Become Prisoners in Alabama 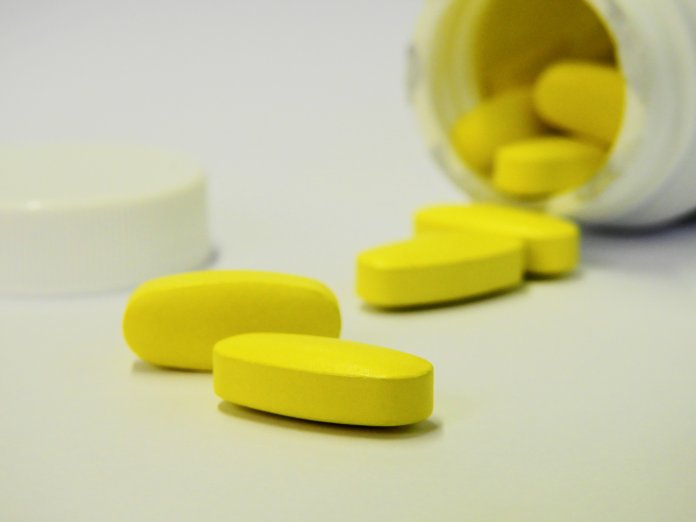 In the 15 years since the suicide rate among young people in the U.S. began increasing, opioid use and abuse among adults also has sharply risen. It turns out there may be a connection between the two worrisome epidemics, according to a new study.

When researchers from the University of Chicago and the University of Pittsburgh analyzed data from more than 240,000 parents, they learned that using opioids doubles the risk their child will attempt suicide. To come to this conclusion, outlined in a recent study published in JAMA Psychiatry, they studied suicide-attempt rates from 2010 to 2016 among more than 330,000 children between 10 and 19 years old. Half the parents of the children included had filled an opioid prescription for more than 365 days between 2010 and 2016 while the other half had no history of drug use during that period. The parents were between the ages of 30 and 50.

RELATED: Patients Are Getting Opioids from their Pets, Research Confirms

Among the children whose parents used opioids, 0.37 percent had attempted suicide, compared to .14 percent of children whose parents did not. Researchers note the results are statistically significant even after they adjusted for depression and substance use disorder in the child or parent, the child’s age and sex, and the parent’s history of suicide attempts. The geographical variation in opioid use did not change the association either.

“The epidemics of adult opiate use and child suicidal behavior appear to be linked, and the disturbing upward trends in mortality due to opiates and due to child suicide may have common roots,” David A. Brent, MD, a co-author of the article, a psychiatrist and chair of suicide studies at the University of Pittsburgh, said in a statement.

The disturbing, rising trend of suicide among American youth became apparent in 2004, and the researchers presented to theories as to why. First, in 2004, the Food and Drug Administration required a black box label be added to package inserts for antidepressants to highlight the increased risk of suicidal thoughts and behavior in children taking these drugs. The use of antidepressants among adolescents then decreased sharply (as did the rate of diagnosed depression).

Some early analyses pointed to an association between the decrease in antidepressant use and the increase in teenage suicide. However, the authors note, “While there are strong and consistent data showing that the rates of antidepressant prescriptions and sales are inversely proportional to regional and national suicide rates, the subsequent rebound in the use of selective serotonergic reuptake inhibitors (SSRIs) among adolescents has not been met with a parallel decrease in the suicide rate.”

Regardless of the reason driving rising suicide rates, the researchers emphasize that their results should motivate healthcare providers to always conduct mental-health screenings for children whose parents use opioids. In addition, the study highlights the need for better surveillance, recognition and treatment of opioid use disorder, as the condition often goes undiagnosed.

“Recognition and treatment of parents with OUD, attendance to comorbid conditions in affected parents, and screening and appropriate referral of their children may help, at least in part, to reverse the current upward trend in mortality due to the twin epidemics of suicide and opioid overdose,” the authors concluded.

Brent, David A, et al. “Association between parental medical claims for opioid prescriptions and risk of suicide attempt by their children.” Published online 22 May 2019. JAMA Psychiatry.