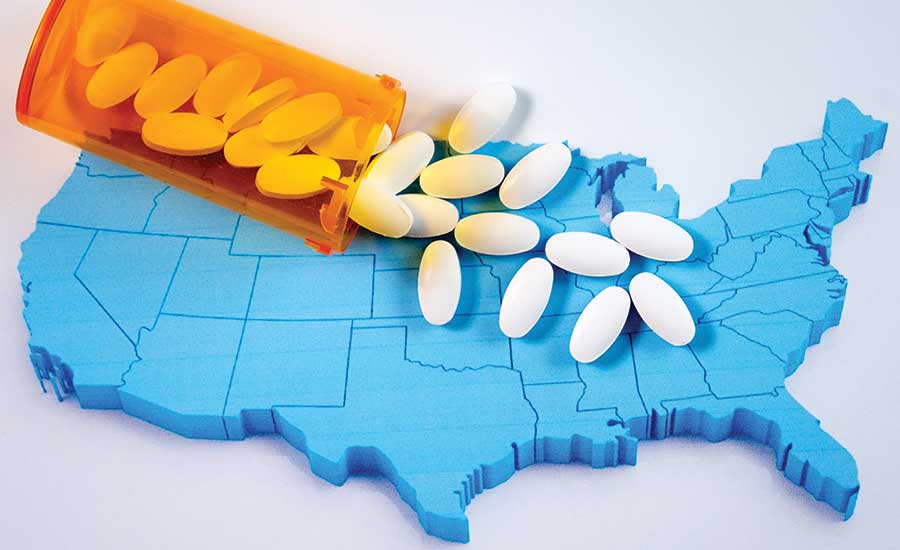 Oklahoma Attorney General Mike Hunter on Tuesday will kick off a historic trial that will be the first major test in the nation of whether a state can make a pharmaceutical company pay for the opioid epidemic. The trial is expected to lay a road map for other states and municipalities in holding drugmakers accountable.

“We’re very confident in what we believe will be a successful trial,” Hunter told the nonprofit Bipartisan Policy Center earlier this month. “Sometimes businesses do bad things — and this is one of those instances.”

Hunter and his team have focused their efforts on Johnson & Johnson, alleging the company acted as a drug “kingpin,” created a public nuisance and cost the state billions of dollars, destroying thousands of lives in the process. Johnson & Johnson and its subsidiary company, Janssen Pharmaceuticals, have vehemently denied the allegations and said the public nuisance charge is being misused.

“Our actions in the marketing and promotion of these important prescription pain medications were appropriate and responsible,” Janssen said in a written statement ahead of the trail. “The FDA-approved labels for these prescription pain medications provide clear information about their risks and benefits. The allegations made against our company are baseless and unsubstantiated.”