Peer-to-Peer: How Former Addicts Help Guide Others Through Recovery 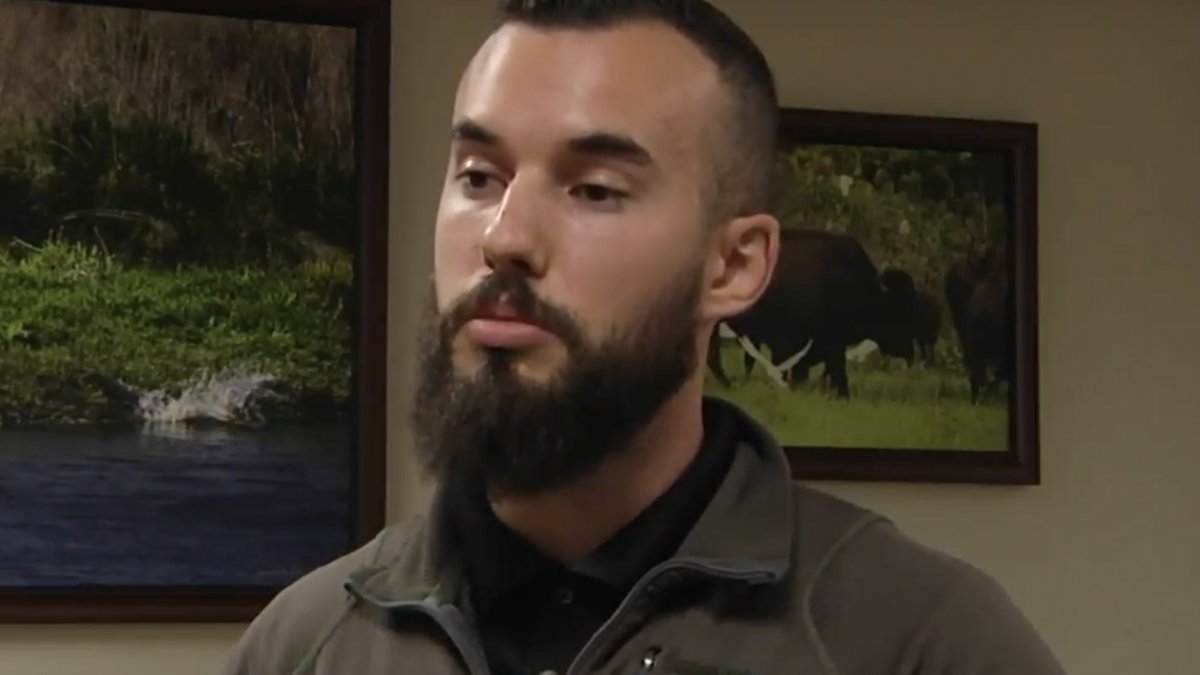 One former Alabama football player’s addiction to opiates almost cost him his family.

He remembers his aunt saying, “Hey, if you don’t get help, we’re done with you,” and he couldn’t fathom that.

Born and raised in Birmingham, Alabama, Jacob Jones loved the University of Alabama. The university recruited him to play football there and that was where his journey began.

“I tore my quads several different times, so I ended up taking medical release,” Jones said, “then I got into painkillers.” While the drugs helped with Jones’ anxiety and panic, he quickly became dependent on them. “It went from I really like that to I really need that.”

In 2010 Jones checked into his first rehabilitation center in Alabama. “I really, really thought, on the basis of self-knowledge,” he said, “that just because I had done these things in the past, that I wouldn’t do them again.”

Although he was in rehab for about 30 days, he began using again within months after leaving. “It got really, really bad,” Jones said.

He sought out treatment a second time, but again was back to using shortly after. However, this time he was using more than ever. “It was to the point that when I went to stop, I was hospitalized for a week,” Jones said. “My resting heart rate was at stroke level. I spent a week in the critical coronary unit and from there three weeks in a psych ward.”

This was when his aunt said that life-changing statement. Jones knew it was time to throw up a white flag and commit to getting help.

“My interactions with Jacob have been great,” Dr. Russell said. “He kind of went with full fervor. I think that’s the fire he carries with him when he goes out and helps other people that are suffering.”

Dr. Russell said he doesn’t believe opiates were Jones’ problem. “Drugs are more of a symptom than the actual problem,” he said, “unless we treat the causes of that problem then they could just switch from one drug to another, whatever gives them the ability to change the way they feel.”

Jones spent four and a half months living at the Florida Recovery Center before moving to Gainesville full-time. He is very active in both his community and his church; he has been sober for about two and a half years now.

According to Jones, people are afraid to seek out help. “Whatever drug that they’re using,” he said, “that’s their blanket. That’s their comfort. They don’t know anything different.”

September is National Recovery Month. The most recent Florida Medical Examiners Annual Report shows a 35 percent increase in opioid related deaths from 2015 to 2016. With Mac Miller’s apparent overdose earlier this month, the opioid epidemic is back in the spotlight.

He recalls his addiction and his old way of life vividly. “It was a terrible way of life,” Jones said. “It’s a completely selfish way of life and it closes you off from seeing all the good things that life has to offer you.”

The advice Jones said he would give to current addicts is to at least try sobriety. “Go and really go it their all for six months or a year and do their very best at it. Then at that point, if they see that it’s not for them then they can make that decision.”

“The only requirement for sobriety is the desire not to use,” Dr. Russell said. He advises anyone that is suffering from addiction to talk to a doctor, a rehab center or even someone else that is in recovery. “Reaching out is the first step to recovery,” he said.