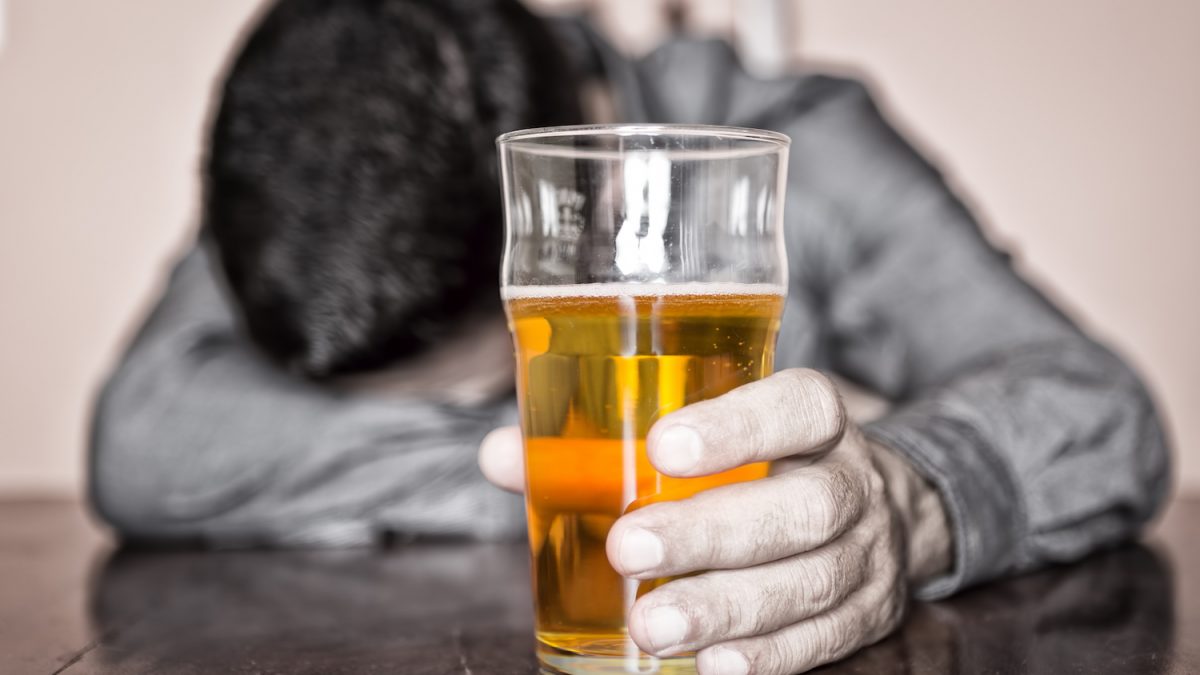 Drinking one or two glasses of alcohol a day may increase the chances of having a stroke, according to a new genetic study published Thursday.

Contradicting previous claims that moderate drinking could prevent strokes and other diseases and conditions, this new study published in The Lancet links even low levels of alcohol consumption with increased blood pressure that can lead to strokes.The study comes after research published last year concluded there is no healthy level of drinking.

“There are no protective effects of moderate alcohol intake against stroke. Even moderate alcohol consumption increases the chances of having a stroke,” said study co-author Zhengming Chen from the Nuffield Department of Population Health, University of Oxford in a press release. “The findings for heart attack were less clear-cut, so we plan to collect more evidence.”

The researchers, from Peking University, the Chinese Academy of Medical Sciences and the University of Oxford, say they discovered the impact of alcohol on stroke by following 500,000 Chinese people for 10 years.

In East Asian populations, the researchers say, there are common genetic variants that greatly reduce alcohol tolerance, because they cause an extremely unpleasant flushing reaction after drinking alcohol. Although these genetic variants greatly reduce the amount people drink, they are unrelated to other lifestyle factors such as smoking.

Other scientists generally agreed with the study’s findings, but some pointed out possible shortcomings.

“This study uses a novel genetic approach to try to determine the effect of alcohol consumption on risk of cardiovascular disease,” said Tim Chico, professor of cardiovascular medicine at the University of Sheffield.

“Although it has previously been suggested moderate alcohol intake may reduce risk of stroke or heart disease, this new study adds to recent evidence that finds no protective effect even at low levels of intake,” he added. “Sadly the hope that alcohol somehow protects against cardiovascular disease is probably unfounded.”

David Spiegelhalter, a professor for the public understanding of risk at the University of Cambridge, said the study had given him doubts about his previous theories. “I have always been reasonably convinced that moderate alcohol consumption was protective for cardiovascular disease, but now I am having my doubts,” he said.

Dr. Stephen Burgess, from the University of Cambridge, highlighted limitations to the study, saying that it only examined a Chinese population and focused on spirits not wine. But he conceded it suggested “there is no cardiovascular benefit of light drinking and that risk of stroke increases even with moderate light alcohol consumption.”