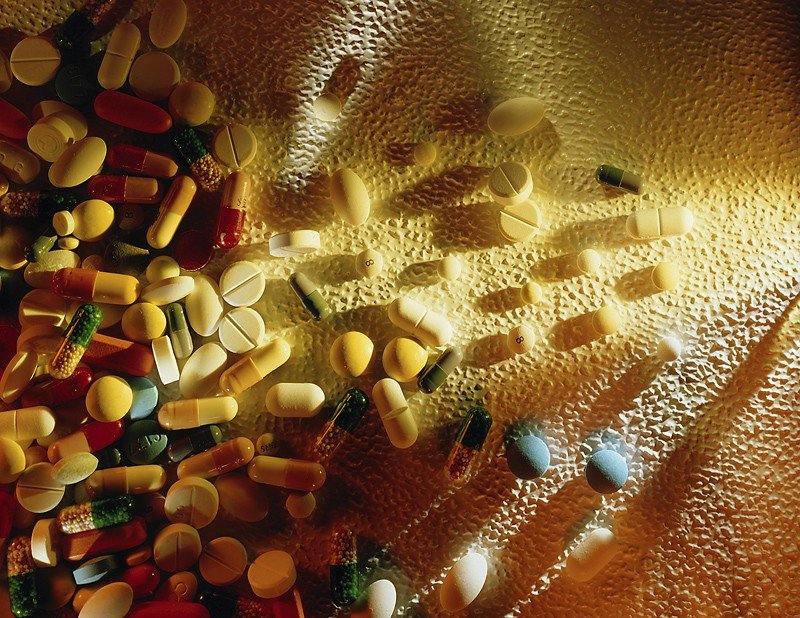 The Council of Economic Advisers (CEA) recently announced that the opioid drug problem has reached crisis levels in the United States—in 2015, over 33,000 Americans died of a drug overdose involving opioids.

CEA finds that previous estimates of the economic cost of the opioid crisis greatly understate it by undervaluing the most important component of the loss—fatalities resulting from overdoses.