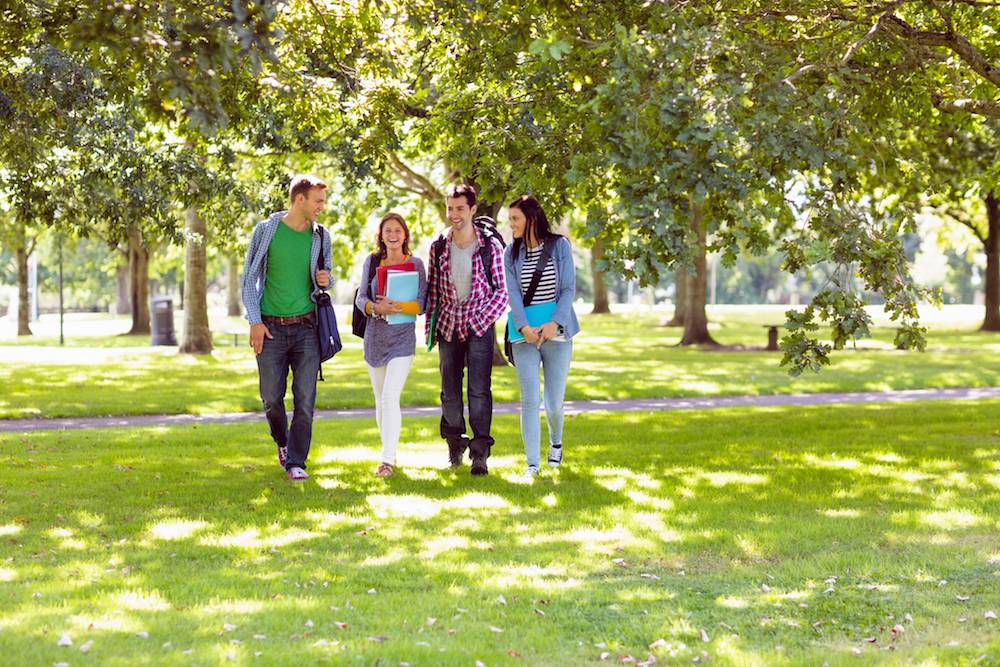 Even though overdose deaths on college campuses are relatively rare, many schools are still choosing to put a plan in place.

Colleges across the country are focused on responding to the opioid epidemic, even as opioid abuse and overdose deaths remain very rare on campus.

According to the American College Health Association, about 7 to 12% of the college-aged population use opioids for non-medical purposes, and about 2 to 3% use heroin. Comparatively, about 5% of U.S. adults report misusing opioids.

“Colleges definitely have an obligation to address the opioid epidemic as it manifests on their campuses,” Beth DeRicco, director of higher education outreach at Caron Treatment Centers, told Inside Higher Ed. “While a small percentage of students misuse pain relievers, the danger of opioids and the way in which use has risen makes it an incredible concern.”

In 2016, the American College Health Association released guidelines for how colleges can address opioids and opioid misuse.

Since then, campuses around the country have crafted their own responses to the opioid epidemic. At Bridgewater State University in Massachusetts, naloxone is now available in 50 defibrillator boxes around campus, including in all 11 dormitories. Asheville-Buncombe Technical Community College in North Carolina trained staff on how to recognize signs of opioid addiction, changed the locks on single-stall bathrooms and had school security officers begin to carry naloxone.

The University of Wisconsin Madison hired two substance abuse counselors and made an agreement with Walgreens to allow students to purchase naloxone.

At the same time, a 2016 survey of students at the University of Wisconsin Madison found that just 0.8% of the campus population, or 55 students, reported having any issues with substance use disorder. Of those, only 5.4%—less than 3 students—reported opioid misuse.

One reason opioid abuse may be lower on campus is that opioid addiction is most common among people who have less education, fewer job prospects and live in poverty. However, reaching out to students might help those in their personal lives who are not enrolled in college.

For example, Anne Arundel Community College in Maryland has not seen any opioid overdoses, according to Tiffany Boykin, dean of student engagement. However, in the surrounding county 37 people overdosed in the first quarter of this year, she noted.

“It may not be a student who is actively engaged in practicing. They may have a parent or spouse or a friend who is affected,” Boykin said. “The majority of our students are working professionals. When they’re trying to cope with a family member or a loved one who is affected, it’s very difficult for them to be successful.”