Cocaine Deaths on the Rise Among Black Americans 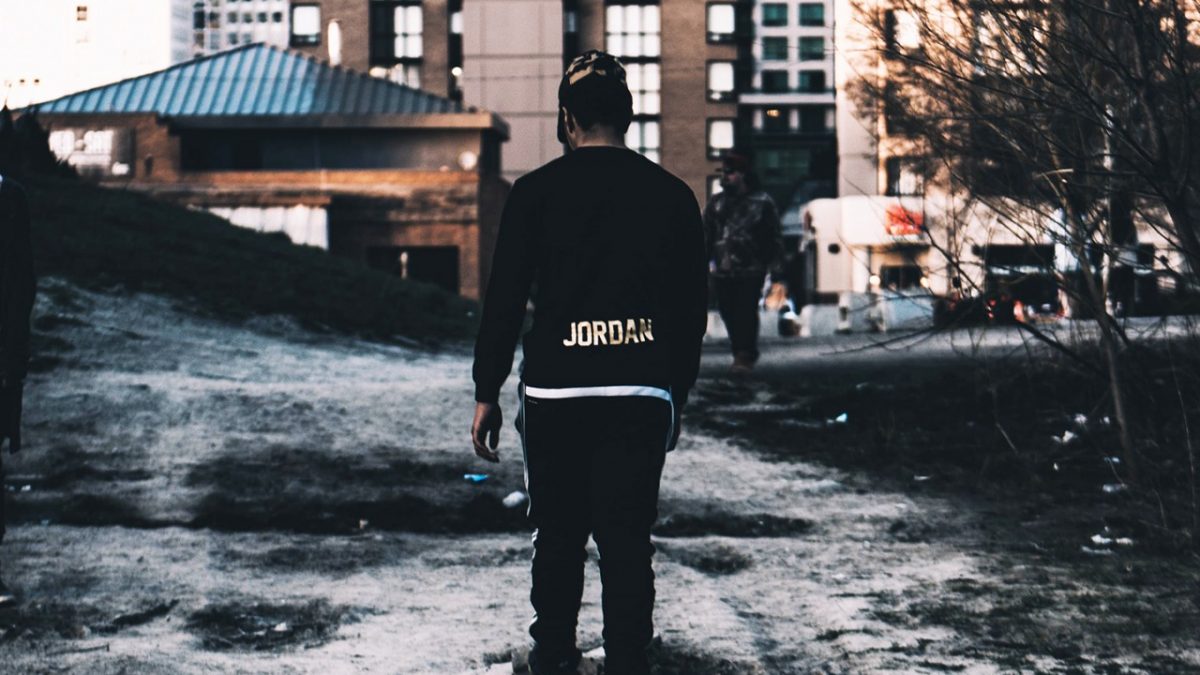 Cocaine, the number-two killer among illegal drugs, claims the lives of more black Americans than heroin does, the article notes.

“We have multiple drug problems in the U.S.,” said Keith Humphreys, a professor at Stanford University School of Medicine who advises governments on drug prevention and treatment policies. “We need to focus on more than one drug at a time.”