April is Alcohol Awareness Month– Educate Yourself and Others

Woman Loses 2 Sons in One Night to Opioids 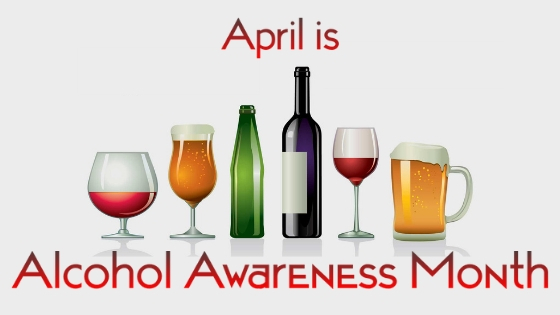 There are a number of statistics to become familiar with, in order to understand the demand for Alcohol Awareness and properly educate ourselves and our youth:

According to the study related to Alcohol Use Disorder (AUD) in the United States, 15.1 million adults ages 18 and older had AUD (9.8 million men and 5.3 women). Only 1.3 million adults received treatment for AUD at a specialized facility in 2015 (898,000 were men and 417,000 were women). The means that only 8.3% of adults with Alcohol Use Disorder, sought treatment.

Most importantly, it is imperative to be aware of just how harmful alcohol can be. Nearly 90,000 people die every year from alcohol-related deaths.

Many have inquired about becoming involved and what they can do to help spread alcohol awareness and make a difference. Here are a few ideas: