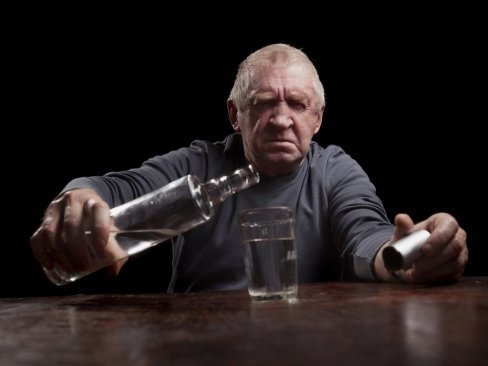 Recent news reports in various media outlets have noted that across the country, alcohol use — and misuse — have gone up among USA older adults.

According to NewsWorks, a new study published in JAMA Psychiatry found that between 2001 and 2012, increases in alcohol use, high-risk drinking, and alcohol use disorder among older adults were substantial, said the study’s authors. So much so that they call the change “unprecedented.”

According to George Koob of the National Institute on Alcohol Abuse and Alcoholism (NIAAA), “Almost everybody over 65 is taking a lot of pills and a number of those pills can actually potentiate the action of alcohol.” He also noted that the health risks for drinking among this age group are different than for younger people.

Taken together, the drugs have a stronger effect — and alcohol can interfere with other prescription drugs.

“For example,” he said, “If you take alcohol with an opioid, like a painkiller, you can kill yourself at doses lower for both the pain killer and the alcohol.”

The article in NewsWorks goes on to note that Older Americans tend to take more prescription medications than younger adults. The Centers for Disease Control (CDC) estimates that excessive alcohol consumption costs the American economy billions each year.

“The numbers we have are about $250 billion a year in health care costs and social costs. And drunk driving costs and every which way,” said Koob. “It doesn’t matter what age you are. The earlier you intervene the more likely you’re going to have some success,” he said.