COSA-NCADD is a Hit at Riverwalk Stadium

How The Opioid Crisis Is Depressing America’s Labor Force 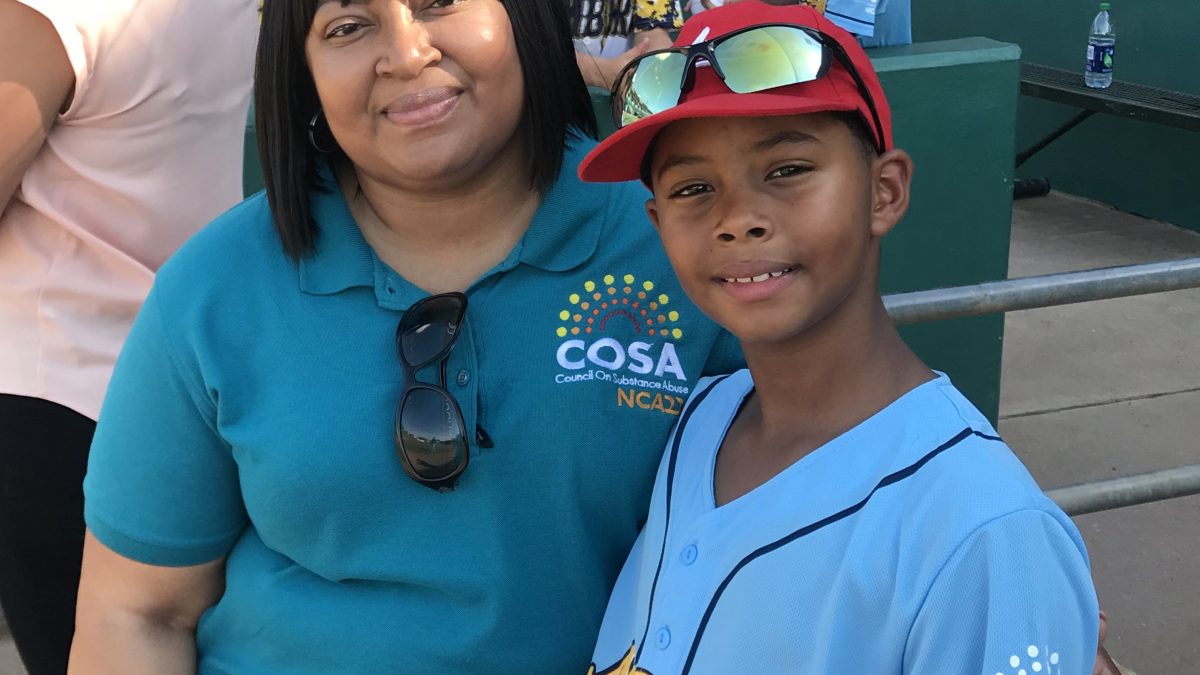 The first 500 youth age 14 and under received a free replica Biscuits jersey complete with the COSA-NCADD logo printed on the left sleeve.  In addition to passing out jerseys, COSA-NCADD provided fans with wristbands, cellphone holders and valuable information on substance abuse prevention.

“Being out here on a day like today is not just about baseball, it’s about providing an experience for the youth and sharing information with them and their parents,”  COSA-NCADD Behavioral Prevention Specialist Savannah Webster says.  “Going to the ballpark on a hot summer day is a perfect family outing, and to have the opportunity to be a part of making a kid happy with a free jersey means a lot to me.”

Gates opened at 4:00 PM for the promotion but eager fans lined up as early as 2:00 PM for their chance to snag a replica Biscuits jersey. The jersey giveaway was a hit and so were the Biscuits on the baseball diamond. They defeated the Birmingham Barons 5-0. 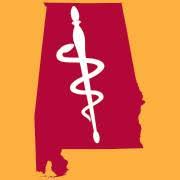 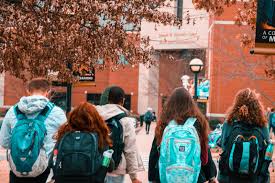 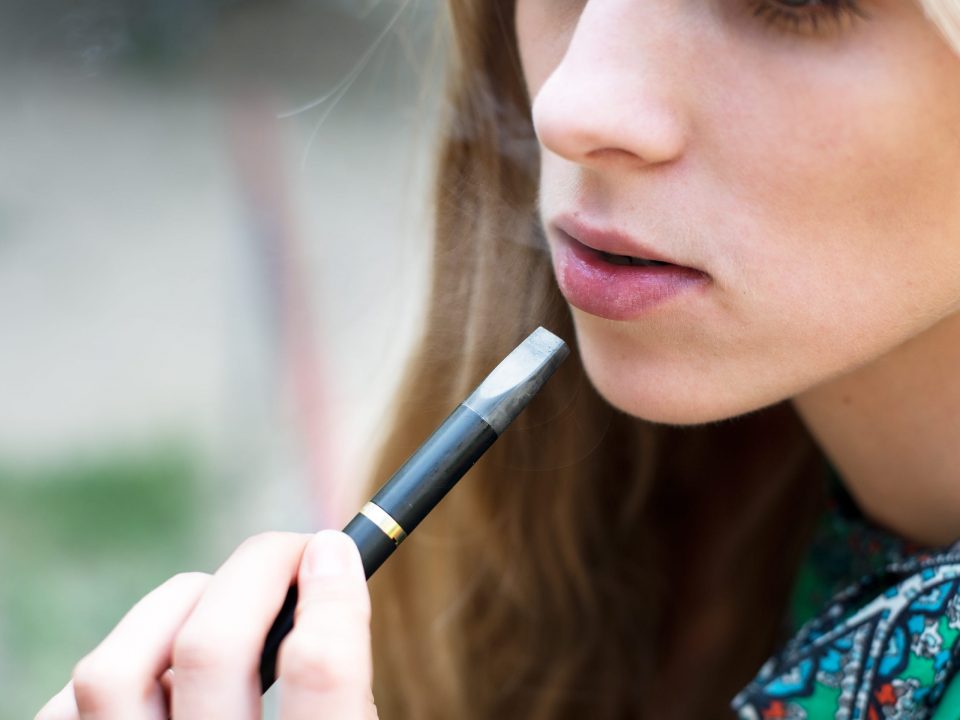